Firstrun seminar “Fiscal Rules, Stabilization and Risk-Sharing in the EMU” was held on 3 October 2017 in Helsinki, Finland.

The EMU fiscal governance framework has recently undergone several reforms. However, the framework is still being criticized on several grounds. There are also continuing disagreements about further reforms proposed by the Commission. These disagreements turn, above all, on the introduction of new mechanisms for risk-sharing, such as a common deposit insurance or EU fiscal capacity. In this seminar, we present new research on the functioning of the current fiscal rules and cross-country risk-sharing and discuss the future of fiscal coordination in the EMU. 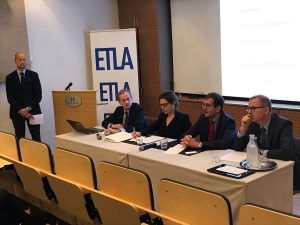 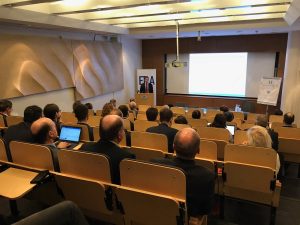